How to cite Shakespeare

How to cite prose

Feste was Olivia’s father’s jester, and is now hers, though it appears that he wanders around a bit—in Orsino’s court, and just missing for a while

How does this comment relate to the play as a whole?

Related: who is a parent figure? That is, who is performing characteristic parental roles? (Malviolio tells the revellers to be quiet and go to bed)

Meet with Dr. H to discuss papers (sign up here)

Catherine Tate and David Tennant version of Much Ado About Nothing is archived here, for free: https://archive.org/details/muchadoaboutnothing_202001

Kenneth Branagh’s version can be viewed on Amazon.com for $2.99: https://www.amazon.com/Much-About-Nothing-Kenneth-Branagh/dp/B000IZ8N56

And Joss Whedon’s Much Ado can also be rented on Amazon: https://www.amazon.com/Much-About-Nothing-Kenneth-Branagh/dp/B000IZ8N56 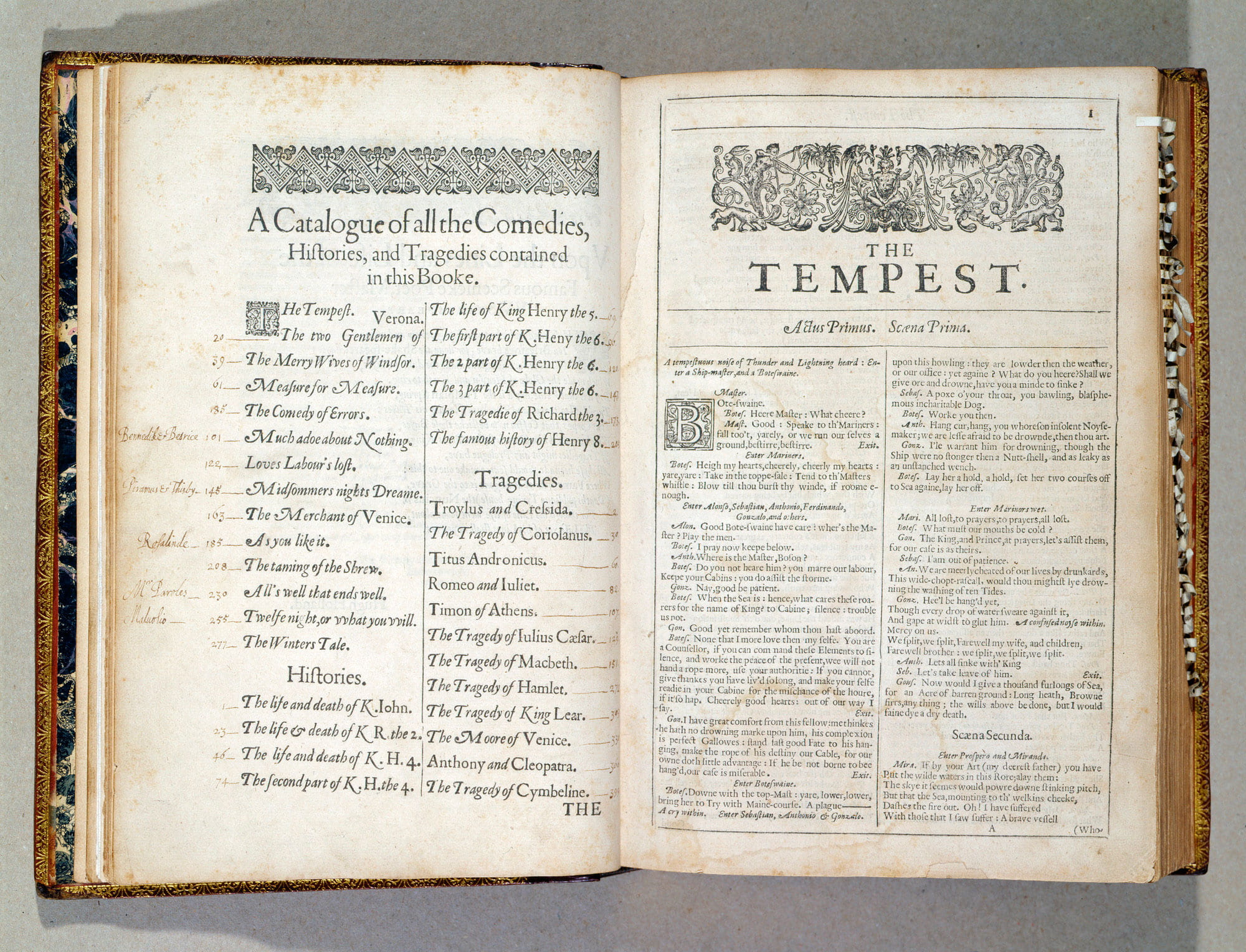 “Moral Injury”: perpetuating, failing to prevent, bearing witness to, or learning about acts that transgress deeply-held moral beliefs and expectations.